OBJECT LESSON - THE STORY BEHIND AN ICONIC DESIGN

Asked about the inspiration for his first Big Easy chair, constructed in 1988, London-based artist and designer Ron Arad says, “I was thinking about an overstuffed club chair.” He had just learned to weld and found that steel was quite forgiving. “I could bend it, cut it, weld it, fold it, torture the piece of metal until it made a comfortable chair.” He calls the first ones “super primitive”—hollow, cartoonish volumes that riffed on the living-room staple. It looked like his sketch: a quick, rough shape patinated with acid. Undeniably punk. And, believe it or not, comfortable. “They’re crudely made, the bottom isn’t flush on the floor, but they actually sit pretty well,” explains dealer Lawrence Converso, who bought two of the originals, from Miami Beach’s Century Hotel, at a 2001 Wright auction. Converso, who originally sold the pair to a Chicago collector, has put them back on the market. Arad endlessly reinterpreted the form, from hewing it in mirror-polished steel to adding a layer of foam and red leather upholstery. For a Sotheby’s exhibition at Chatsworth House, he created a pair made from gleaming stainless-steel spheres. And in 1991, at the request of furnishings doyenne Patrizia Moroso, he consented to mass-producible versions, initially upholstered in leather and later rotationally molded using colorful polyethylene, from $1,240 Stateside via DDC. By the late 1990s Arad released molded-polyester versions called New Orleans, for which he daubs color inside a mold before pouring in the polyester, imprinting the piece with a sort of painting. (One sold for nearly
$200,000 at Leclere in 2008.) Arad is still reinterpreting the form— he made his latest Big Easy during quarantine this spring—and the old ones continue to find new audiences. His stainless-steel Big Easy, Volume 2 for 2 will star in a show at Newlands House Gallery in Petworth, England, this fall. “It just survived,” Arad says. “Like some songs survive whether you like them or not. If I have to choose a thing to play with, no contest, it’s always the Big Easy.” 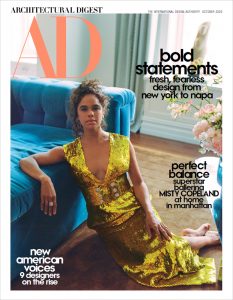 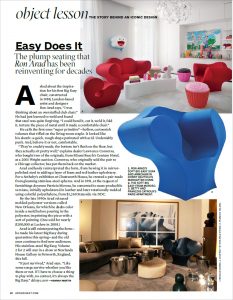 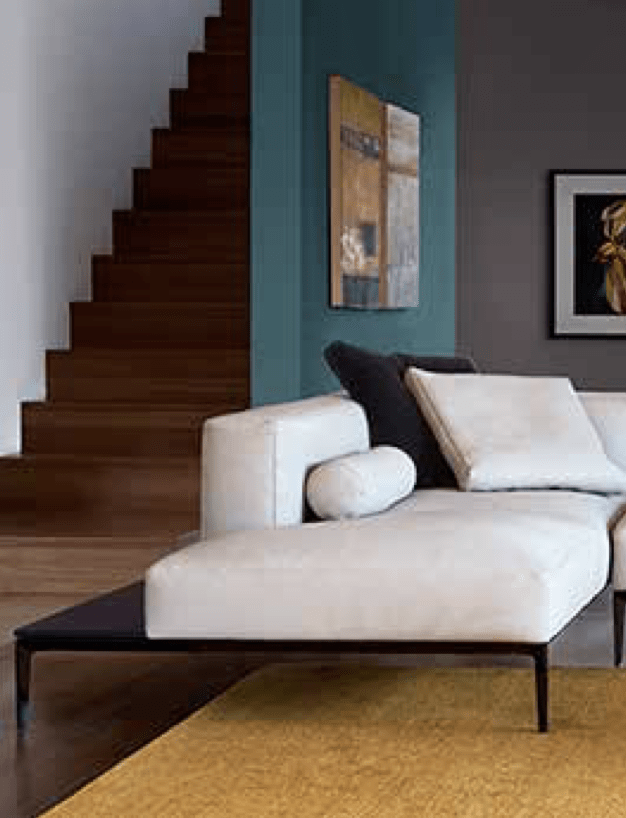